What are gamma waves?

Gamma waves are high-frequency brain waves that are associated with cognitive functions such as attention, learning, and memory. They are also thought to be involved in the process of perception and consciousness.

Gamma waves are generated by the brain when it is working at its highest level of cognitive function. They are present during periods of intense concentration, when the brain is processing a lot of information quickly.

Gamma waves have been linked to creativity and problem solving. They are also thought to play a role in the formation of memories.

Gamma waves are considered to be a sign of a healthy, well-functioning brain. They are often seen in people who are mentally healthy and have high intelligence.

Gamma waves are also thought to be beneficial to the brain. They may help to protect the brain from damage and improve cognitive function.

What are the benefits of gamma waves?

Gamma waves are a type of brainwave that have recently been gaining a lot of attention in the scientific community.

Gamma waves have been linked to a number of benefits, including:

Gamma waves are also associated with increased levels of happiness and well-being.

How can gamma waves help you?

Gamma waves have been found to be very helpful in reducing stress and anxiety levels. They also help improve cognitive function and memory. Gamma waves can be produced through meditation, and this is a great way to start your day.

Gamma waves are some of the highest frequency waves that can be detected in the human brain. They are associated with states of deep relaxation and intense concentration. Some people claim that regular meditation can lead to an increase in the production of gamma waves.

The benefits of meditation are well documented. It has been shown to improve mental clarity, focus, and concentration. It can also help to reduce stress and anxiety. Some people believe that regular meditation can also lead to an increase in the production of gamma waves.

Gamma waves are associated with states of deep relaxation and intense concentration. In a study published in the journal Frontiers in Human Neuroscience, researchers found that participants who meditated regularly had a significantly higher level of gamma waves than those who did not meditate.

The study participants who meditated regularly showed a significant increase in the amplitude of their gamma waves. The researchers also found that the more experienced the participants were at meditation, the higher their level of gamma waves.

What happens when you listen to gamma waves?

When you listen to gamma waves, your brain is stimulated to think more quickly and creatively. You may find that you are better able to solve problems and come up with new ideas. Additionally, gamma waves may help to improve your memory.

How do you increase gamma waves in the brain?

What do gamma brain waves indicate?

Gamma brain waves are associated with a state of high alertness, focus and concentration. They are also linked with creativity and intuition.

Which frequency is best for brain?

There is no definitive answer to this question as different frequencies will work better for different people. Generally speaking, however, lower frequencies such as alpha and theta are thought to be beneficial for the brain, as they can help to promote relaxation and improve focus. 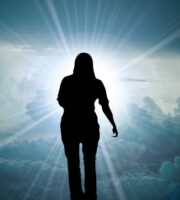 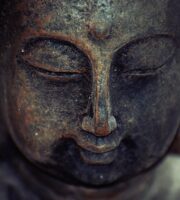 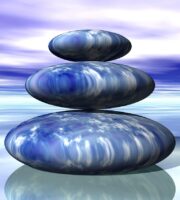 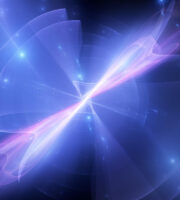 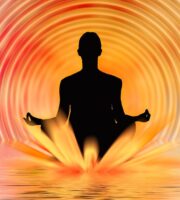 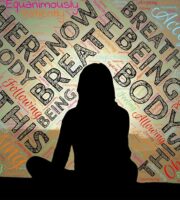 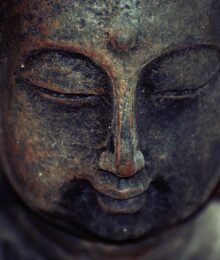 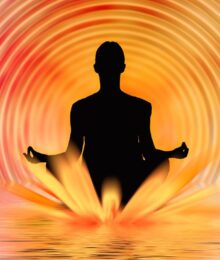 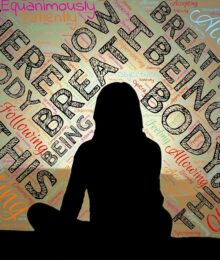